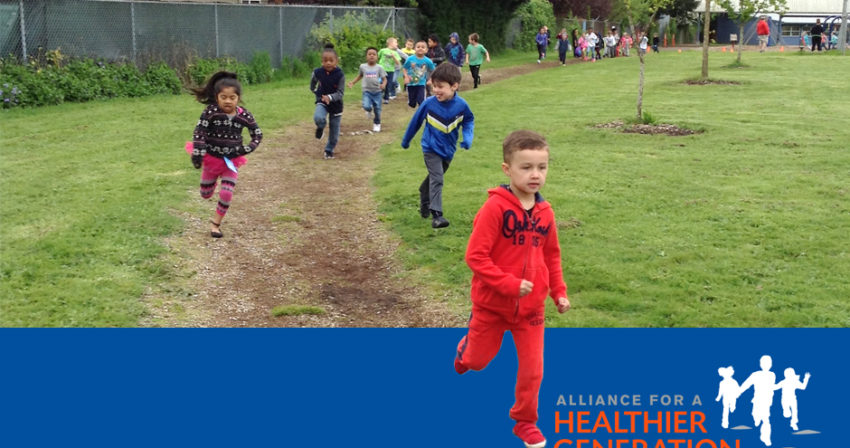 Six schools in the David Douglas School District have been named among the healthiest schools in America. Congratulations to Floyd Light and Ron Russell middle schools, and to West Powellhurst, Menlo Park, Lincoln Park and Earl Boyles elementary schools. They have all been named among America’s Healthiest Schools.

Floyd Light and Ron Russell received the 2017 Silver National Healthy School Award from the Alliance for a Healthier Generation. The elementary schools each won the Bronze Award. Only 13 schools in Oregon received the honor, and six of them were in David Douglas.

The awards were selected based on a combination of physical activity encouraged and available to students, as well as the healthy food choices served.

Every day, 95 percent of school-aged kids and teens attend school. Aside from home, it’s the place where kids spend most of their time. Healthy students learn better: Studies show that they perform better on tests, get better grades, attend school more often and behave better in class.

These awards represent a lot of great work put in by our PE teachers and our nutrition services department. You can see all the schools that made the cut at this website.

Complete the 2020 Census – Time is running out!