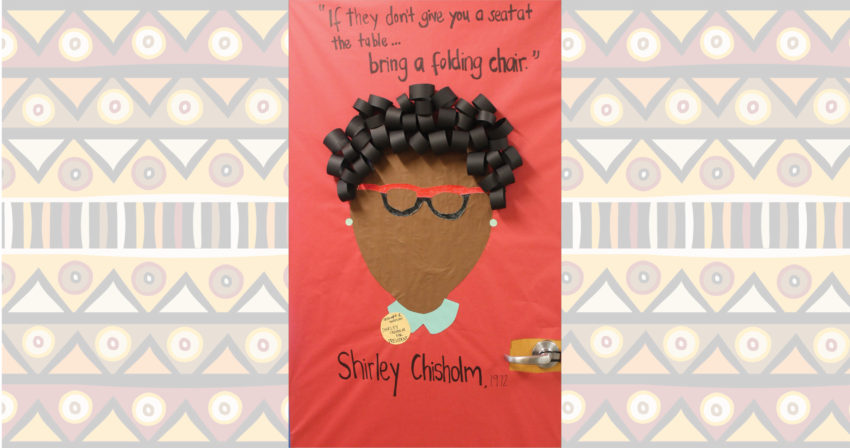 Join us this February as we celebrate Black History Month, a time to reflect on the rich culture and immense contributions of African Americans to our society.

Locally, it is important to note that African American families are playing a central role in the increasing diversity of the David Douglas School District. Whereas 15 years ago African American students comprised about 5 percent of our enrollment, today that figure is more than 12 percent and growing, and we are a better community for it. David Douglas is fortunate to be perhaps the most diverse school district in Oregon. One-third of our students identify as white. Our families represent cultures from every corner of our country and the world. Our students are incredibly fortunate to have the opportunity to grow up within such dynamic diversity. We know all of our students will grow up to be more enriched adults for this experience.

As we observe Black History Month throughout the month of February, it is interesting to take a look back at where this celebration began. Harvard scholar Dr. Carter G. Woodson, known as the “Father of Black History,” began promoting what was then called Negro History Week in 1926 during the second week of February to celebrate the birthdays of Frederick Douglass and Abraham Lincoln — two men who had greatly impacted the black population in America. Over the ensuing decades, it has evolved into a four-week-long celebration of African American History, which is far too often ignored or under-represented in the telling of American history.

Almost from the beginning, Mr. Woodson knew it would be important to have an annual theme for Black History Month, a tradition that began in 1928. In this critical election year, the 2020 theme is African Americans and the Vote, as determined by the Association for the Study of African American Life and History, the organization that Mr. Woodson founded.

Below are some resources for you to explore. They include our District ethnic enrollment report; PCC’s Cascade Festival of African Film, the longest-running African film festival in the nation; Black History 101 Mobile Museum, which was recently at PCC; the 2020 Black History Month Theme; and a link to The Numberz, Portland’s only all-black radio station, which the David Douglas School District is proud to sponsor.

At the February 13th board meeting, the David Douglas School Board adopted this proclamation recognizing Black History Month.

This article’s feature photo is from Earl Boyles Elementary