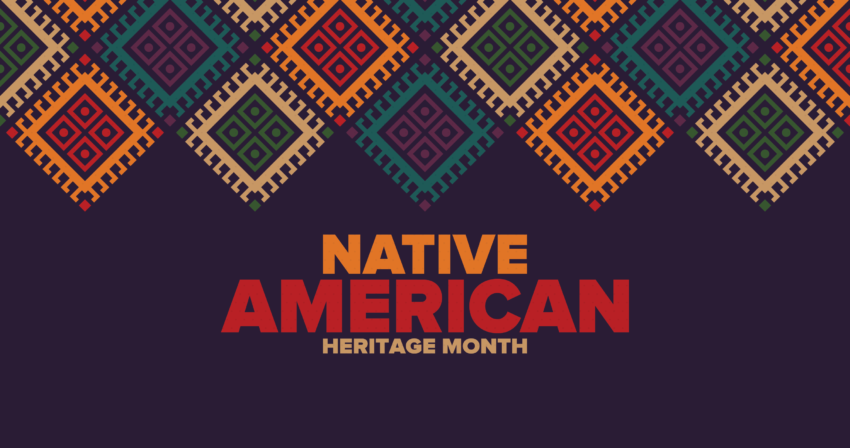 Each November since 1986, we celebrate, honor and recognize the cultures and heritage of the people who were the original discoverers, inhabitants, explorers and settlers of what we would come to call the Americas.

Millions of these indigenous people lived and thrived for at least 20,000 years in traveling communities, small villages or in large cities, from the southern tip of what is now South America to the northern frozen tundra of North America.

More than 1,000 students in David Douglas, or nearly 10% of all District students, self-identify as being — at least in part — Native American. These students can trace their roots to native cultures that originated throughout South America, Central America and North America, including many in Oregon. They represent at least 55 native tribes.

In addition, Multnomah County Library hosts a Native Story Hour on the 3rd Wednesday of every month. The next one is next Wednesday, Nov. 18. Both entertaining and educational, it’s perfect for families, kids and elders. Learn more about it at here.

2020 Tax Exemption for Parents of Children with Disabilities